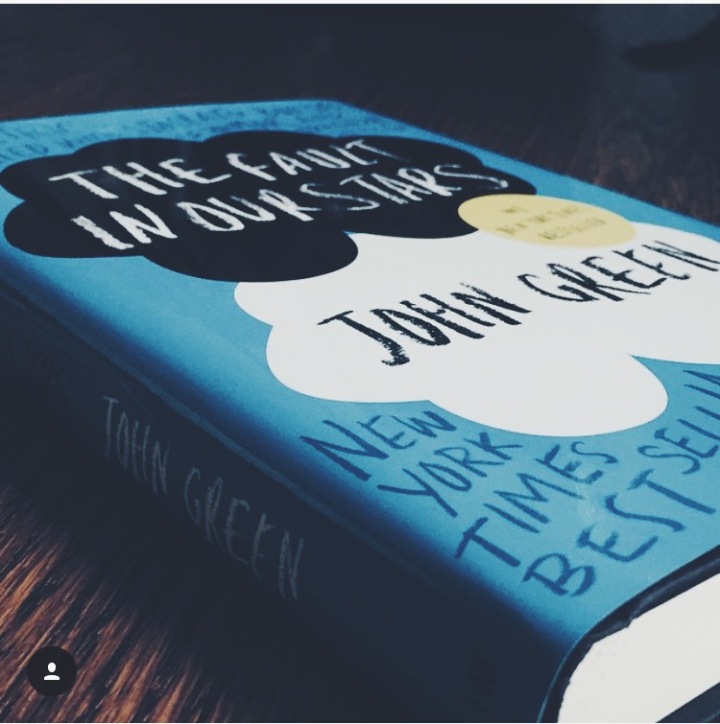 If nothing else, you’ve seen The Fault in Our Stars or Paper Towns, or the black and white pictures of Kaya Scodelarrio portraying the sultry and mysterious Alaska. 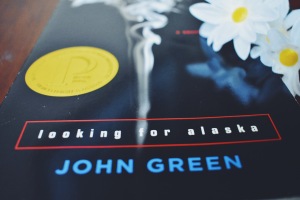 But I’ve come to discover that people seem to categorize John Green novels as trendy and stereotypical teen novels blah, blah, blah. And I became one of those people for a time, but lately I’ve come to realize just how incredible this man is as a writer and human being. So here we go.

The man who has written novels about teenage boys who come to realize that they are over-idealizing women and not accepting them as complex, autonomous people.

Many people seem to think that his novels revolve around the idea of “boy gets girl” and that kind of sappy, predictable nonsense. When in reality, his books fall under a separate contemporary category with underlying elements of teenage angst and “crushing suburban boredom” (as described by @batmanisagatewaydrug on tumblr).

The characters in his novels rarely “end up” together outside of Hazel and Augustus, but everyone seems to think that that is how these narratives play out.

You see, when I say “everyone” it includes those who have not read his books. And quite honestly, I find myself feeling like that is how they end. BUT, I think it’s because I ultimately find some kind of love in the aftermath. 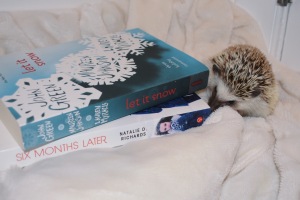 John Green has an ability to tap into the adolescent mind and tell the stories that we dream about experiencing. We fantasize about taking revenge and running away; falling in love with the same people and hoping they each will be different; about being mysterious, dark and feeling pain we think we want but really don’t. We fantasize about our own tragedies and our own bittersweet love stories.

The opportunity John Green gives us is the chance to try living through those lifestyles, and they ultimately teach us to not strive for them because of the damage they can cause to a person and those you love.

So thank you Mr. Green, for teaching me that “sometimes, the way you think about a person isn’t the way they actually are”. And for teaching me to live my life with what I have been given, and not to search for it by losing myself.