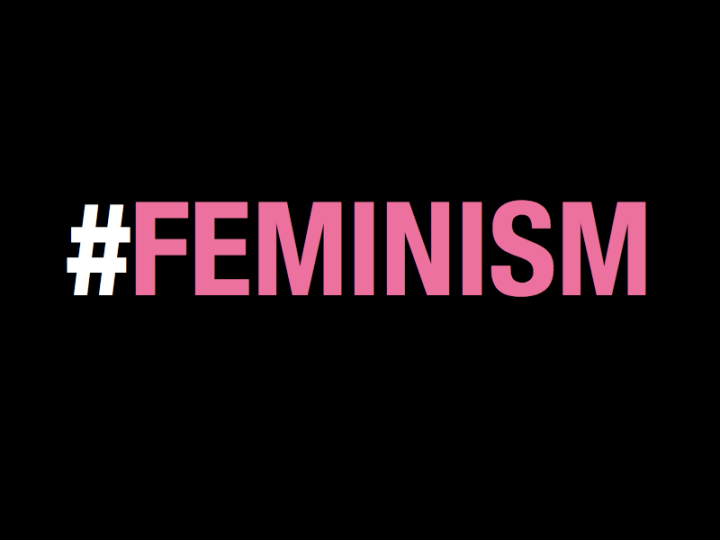 In addition to my long overdue Feminist Apparel unboxing, I wanted to take some time to tell you more about myself and what is important to me. So I’m starting here, with my feelings on feminism. 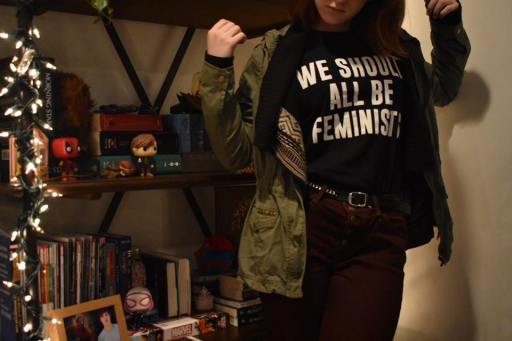 To me, feminism is the radical idea that we are all people who deserve equal opportunity in all aspects of life. I consider myself an intersectional feminist because of this; I don’t think it is a term for one exclusive group, otherwise it automatically goes against my belief of equal opportunity.

Underneath this umbrella falls movements like BLACK LIVES MATTER. I’ll be the first to admit that when I first dipped into the pool of activism, I was one of those “All lives matter” people. Because I’ve always thought that everyone deserves to matter. As I grow 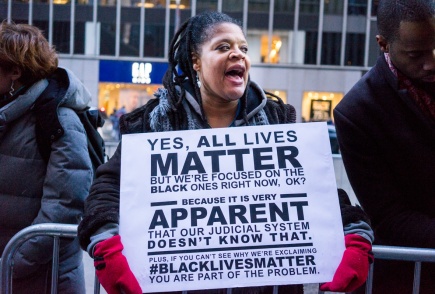 I’ve come to understand that when there is such a clear and obvious problem in our government, we do need to put our focus on specifics. Because we’re literally voting on whether or not certain groups and/or minorities should have rights. What’s up with that??

I also firmly believe in raising boys and girls the same way. I’ve discovered that I’m not a huge fan of the gender binary system. I do believe that we’re born as a certain sex, genetically speaking, but that does not determine our traits, behavior, and appearance. As a Christian, I do believe that we’re born as who we are, and it’s not our place to change the body God gave us. BUT: I’m not here to tell anyone to change because it’s not my concern, it’s NONE OF MY BUSINESS.

Here’s some other quick things I believe:

Silence is powerful in theatre and music… in life, not so much. You don’t have to be extreme. Speak up, stand up, and change will follow if you want it enough. The world is scary right now, but we cannot be afraid forever. Those advocating hate and tearing others down, they’re riled up like a rattlesnake “and you know why a snake starts to rattle? Cause he’s scared. They know that we are winning.” It just happens to be a real long road to victory. Some people don’t want change. I DO.

I know this is a lot, and I hope I said it right. I’m proud to be apart of such a wonderful community of activists. Please go and check out Feminist Apparel !! They have some of the greatest products. And if you’re creative, get involved by submitting artwork and become on of the many creators!!!

Stand up for your beliefs and don’t back down. I want the world to be a better place, so I’m trying to do my part.